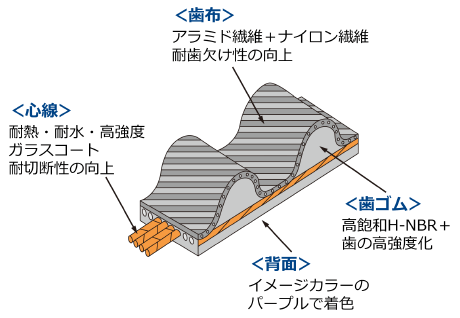 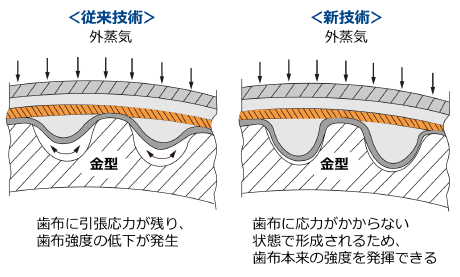 * Materials and molding methods may differ slightly depending on the model.

* About the necessity of replacing the balancer belt